All posts in Food

The first real design blog on the internet was designboom. Fresh from 1999 and still one of the most influential design websites to this day. In 2006 Dezeen was launched and rapidly grew to become one of, if not the most, influential design and architecture sites as well with more than 3 million unique visitors a month.

Both websites featured the design of Llama this week. On behalf of the whole Llama team: cofoco, kilo, BIG and Hz – thank you! 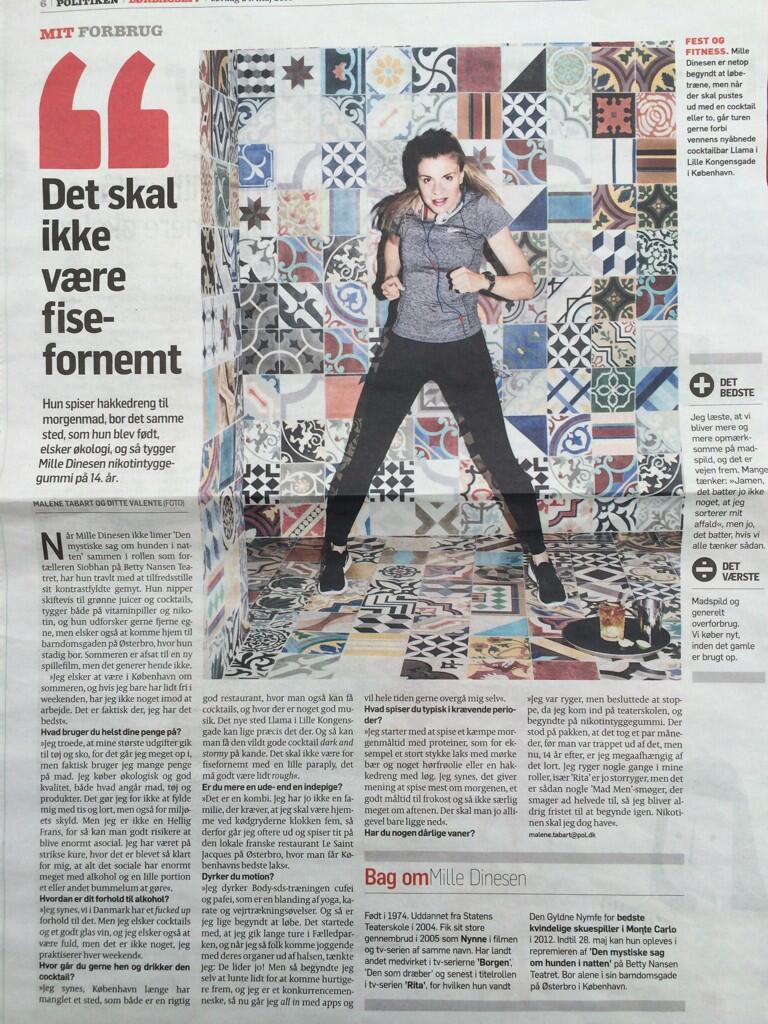 Børsen Pleasure has done a piece on Llama and the ongoing international south american/latin american cuisine trend in the latest edition of the national financial newspaper. Denmark has been kind of closed off to any culinary inspiration from outside due to the New Nordic cuisine wave that has been the major trend around these parts for the last 7-8 years. That is slowly changing and maybe Copenhagen is now ready to mix it up a little. After all, variety is the spice of life

Grand old man of food critics in Denmark Mr. Søren Frank came by our newly opened restaurant Llama the other day. He ate our hearts and gave it 4/6 stars. In his opinion, Denmark has the highest level of mid-range restaurants in the world (we have the best restaurant in the world too, being noma).

So, according to him, the 4 stars is literally a michelin star for medium priced restau’s like Llama. We don’t care for Michelin stars, but we are happy like Pharrel for this one. Come by and make up your own mind. That’s what really counts.

Read the article here (in Danish) 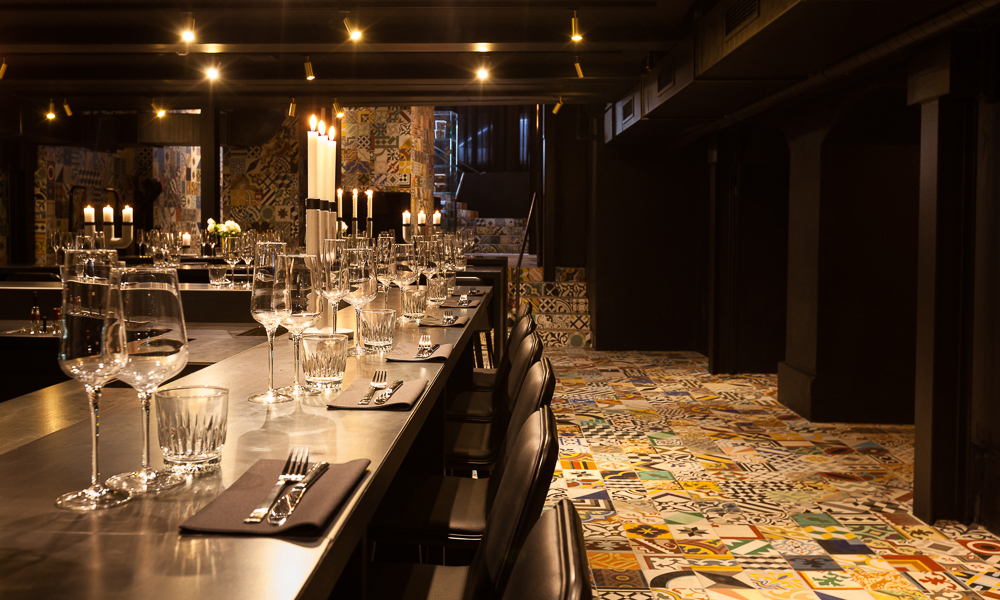 Was asked to recommend what’s good about town this week by the national newspaper Politiken. It was a fixed format that didn’t leave much space for the weekly football game or a walk in the park, but seems there was plenty to do anyway.

New Place To Be

This weekend marked the official opening of Llama Restaurant & Bar in Copenhagen. After many months of building and planning it was a special night for all of us involved. Now the real work begins.

If you are in the neighborhood, drop by for pisco, or a halibut ceviche. We look forward to see you. 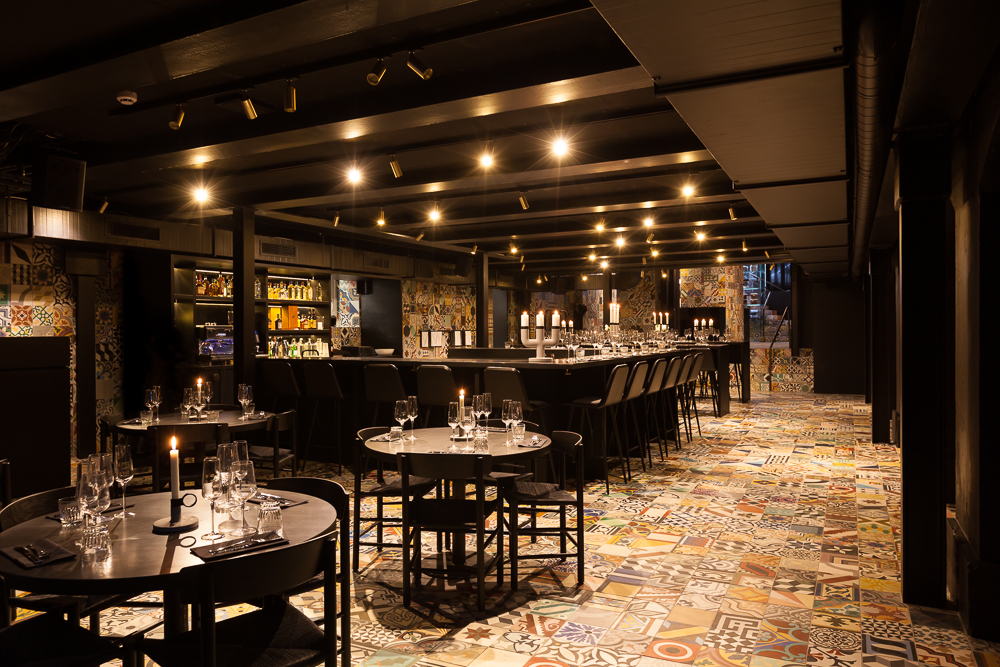 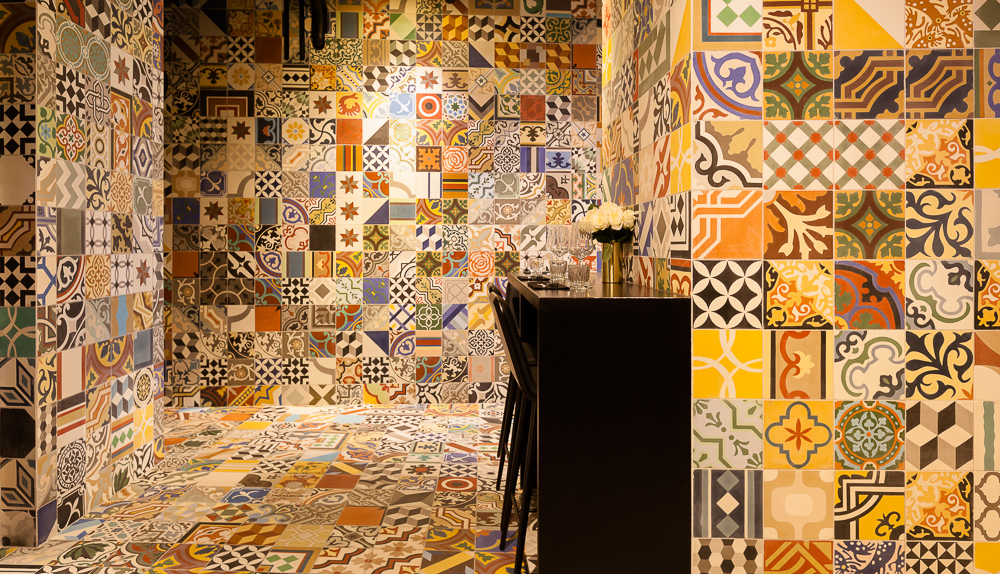 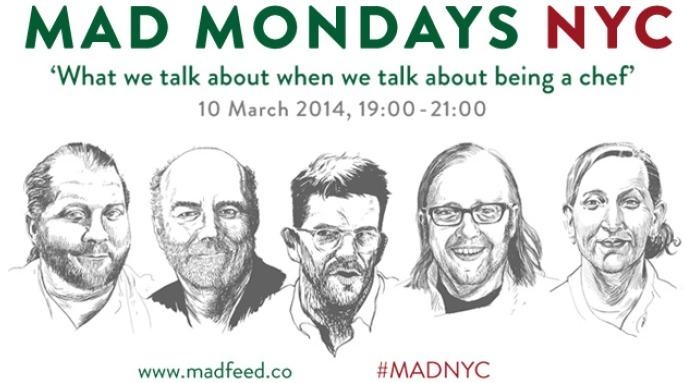 Looking forward to be a part of this one. 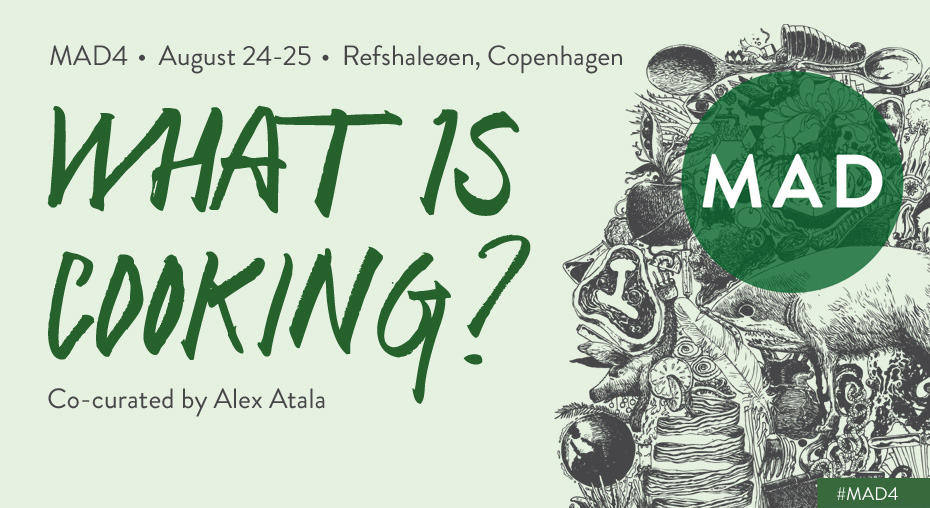